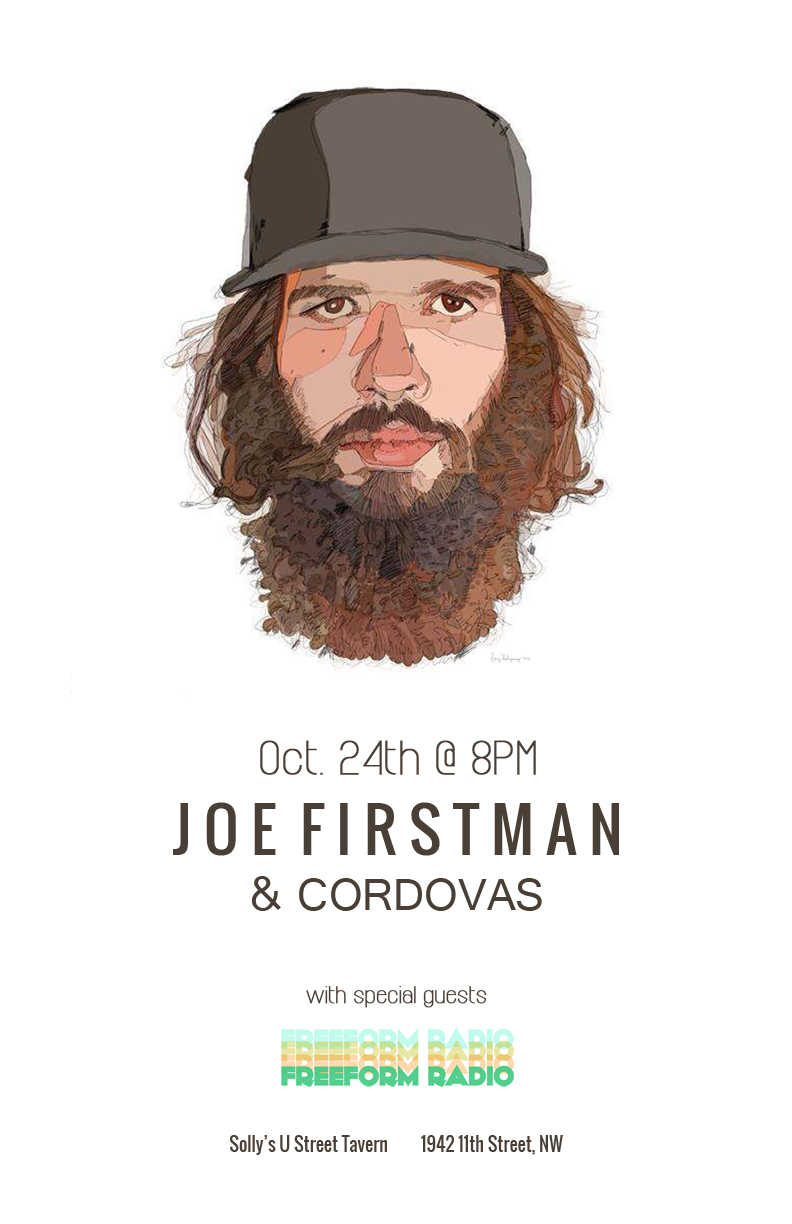 Next week is a big week for the band. We'll be taking our act on the road for one night in Philly and then coming right back to play a second show in DC. We'll be at The Grape Room on Wednesday night and Solly's U Street Tavern on Friday.

Best of all, we're opening for Cordovas & Joe Firstman, who's toured with the likes of Sheryl Crow and Willie Nelson and also served a four-year stint as bandleader on Last Call with Carson Daly.

Happy trails to our bassman, Lee, who is moving to California 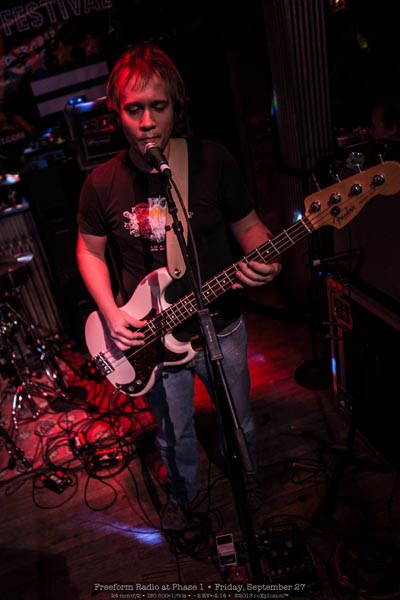 As the saying goes, all good things must come to an end. Our friend and bandmate, Lee Gorny, is leaving us to move to California. Lee contributed several songs to the group including "Adeline" and "Toodle Ooo," which can be heard on The Double EP.

While Lee mostly played bass, he did lend his guitar chops to the track "I Was In Love," also featured on The Double EP. Lee's musicianship and background in sound made him indispensable to the group, and we will miss him tons. We wish him and his wife Joyce, one of our biggest fans, the best of luck. 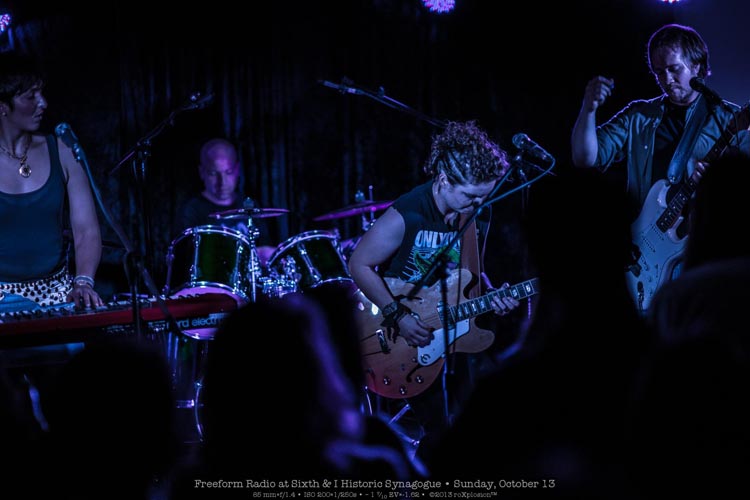