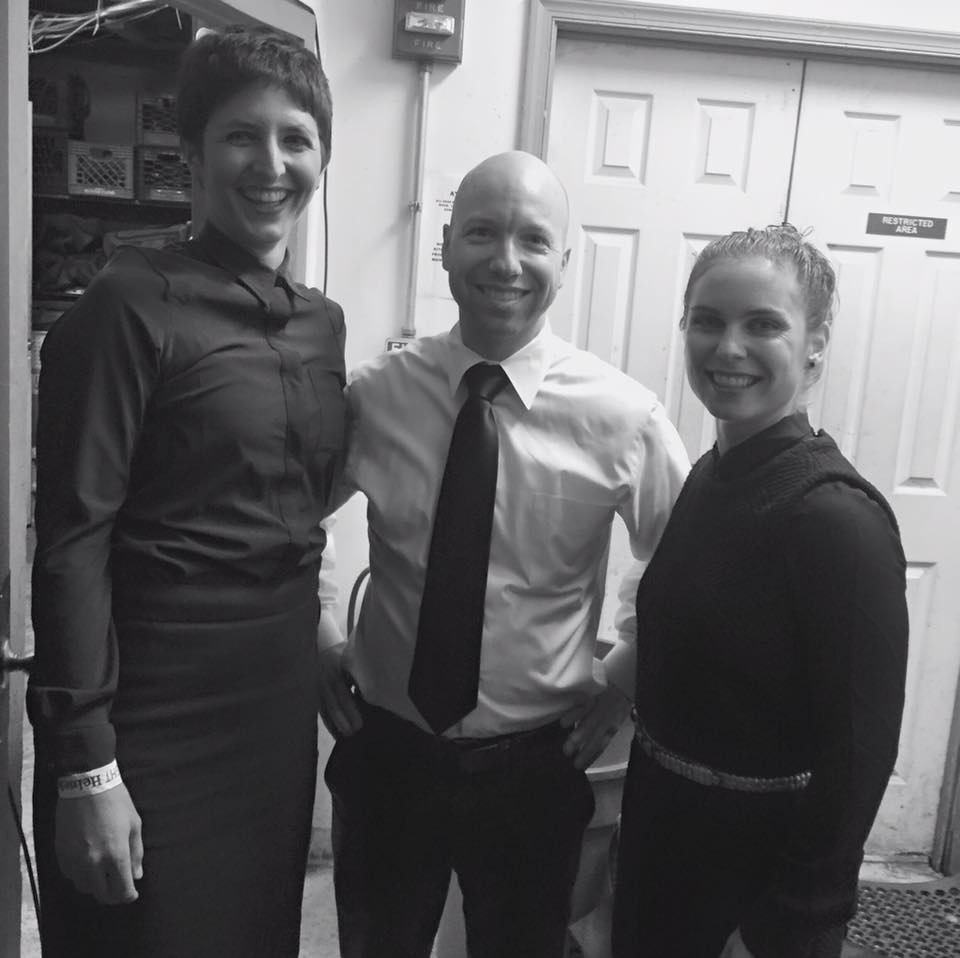 Next week is a big week for the band. We'll be taking our act on the road for one night in Philly and then coming right back to play a second show in DC. We'll be at The Grape Room on Wednesday night and Solly's U Street Tavern on Friday.

Best of all, we're opening for Cordovas & Joe Firstman, who's toured with the likes of Sheryl Crow and Willie Nelson and also served a four-year stint as bandleader on Last Call with Carson Daly. 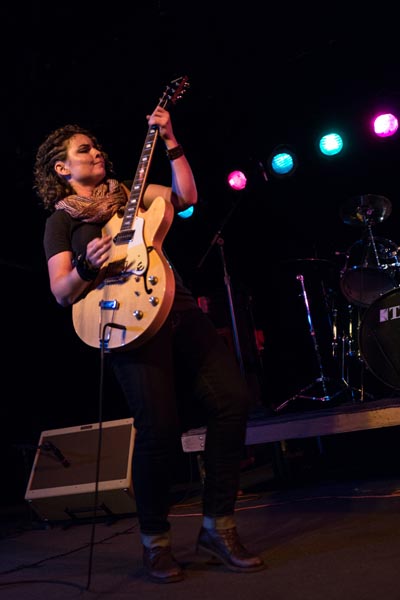 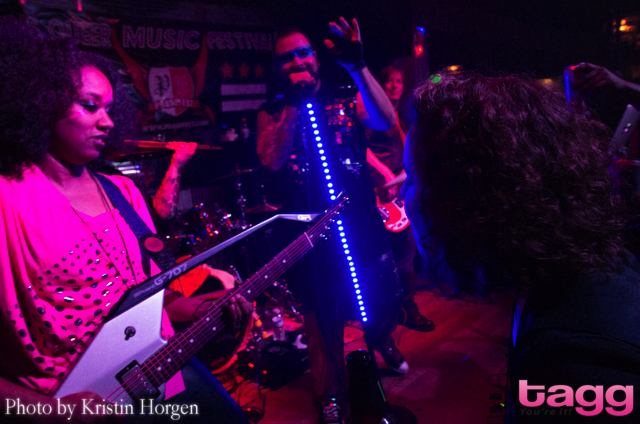 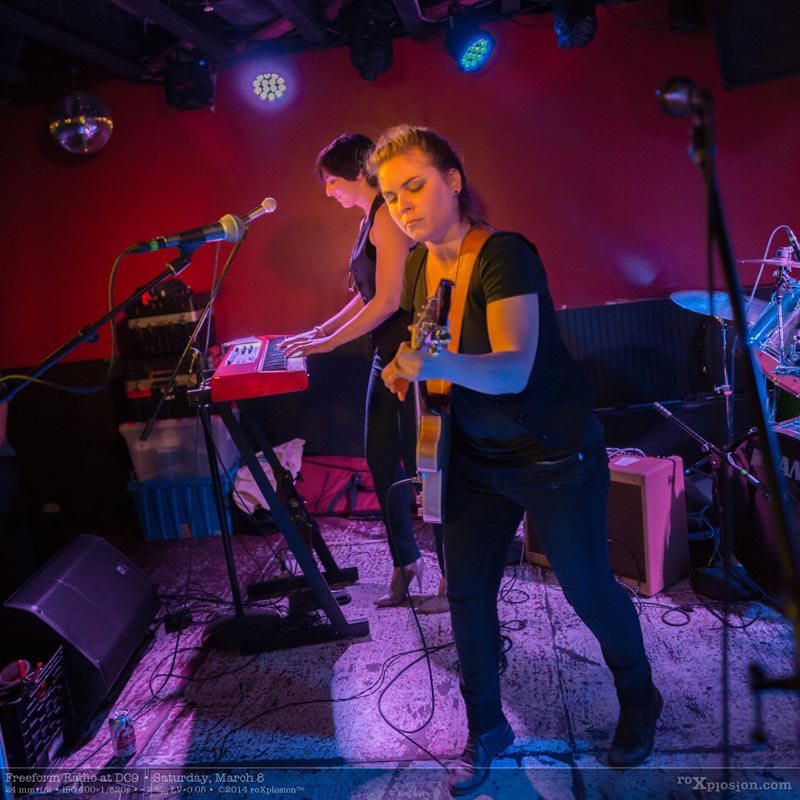